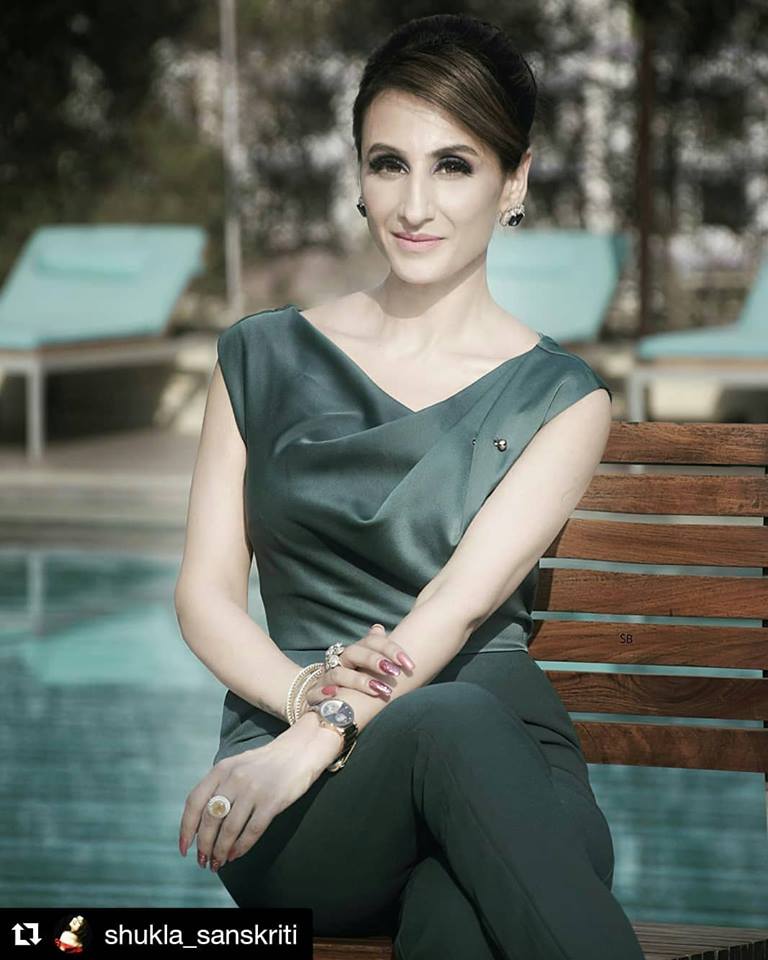 Ritika Sial is a renowned Kanpur based Makeup Artist who’s as distinctive as her work. Read below to learn a bit about her career journey.

Born in Amritsar brought up in Ludhiana and studied in Mussoorie International School, this ace makeup artist ‘Ritika Sial‘ is reckoned as the best in the beauty business and is the preferred choice of A-list celebrities and fashion designers in the industry, and is making waves in the glamour world.

An inspiration for many, she is also an entrepreneur, who owns two restaurants in the city.
Very early in her life she realized that makeup was her true calling.