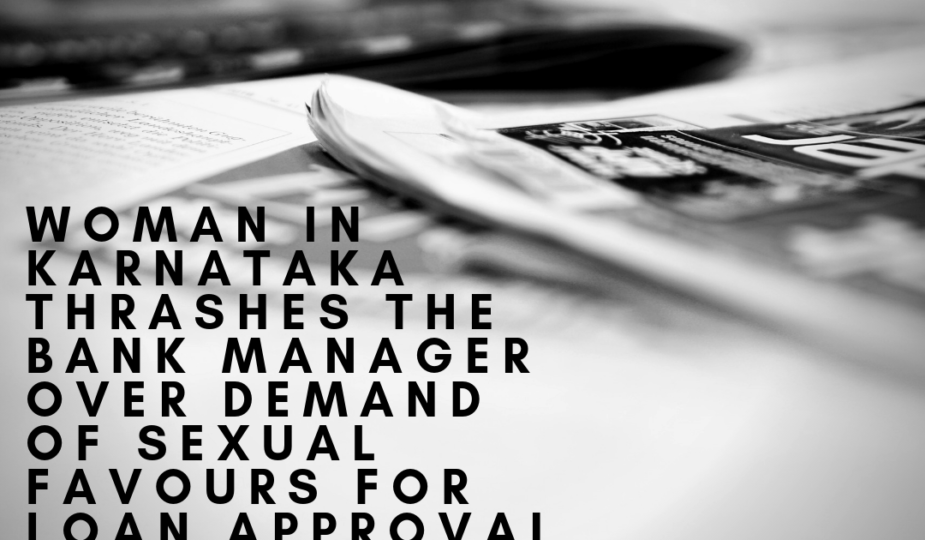 Amidst the chaos of #MeToo movement, a video has surfaced over the internet that went viral in jiffy. The video shows a Karanatakan woman thrashing a man who allegedly asked her for sexual favours in return. .

The video of the incident was shared by the news wire agency ANI. The incident took place yesterday, in the Davanagere city of Karnataka. The woman thrashed a bank manager who allegedly asked for sexual favours in return of the loan approval.

This incidence is a picture depicting the pathetic level our system has reached to.

In the 51-seconds clip, the woman is seen dragging a man by his collar, thrashing him with a stick and slippers.

The video soon pulled off the attention from the Twitterati and has now gone viral.

The clip surfaced in the backdrop of the #Metoo India campaign that witnessed many women raising allegations of sexual harassment against powerful men. 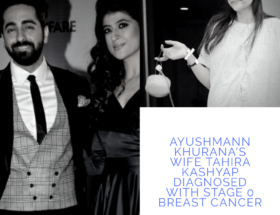 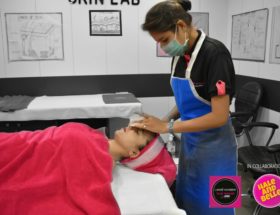 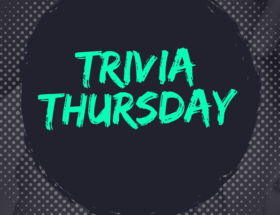 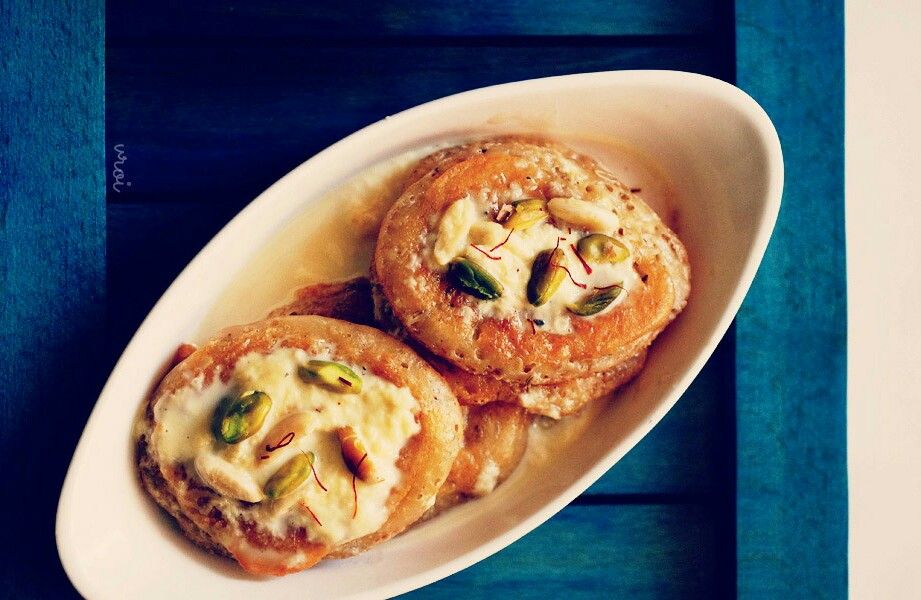 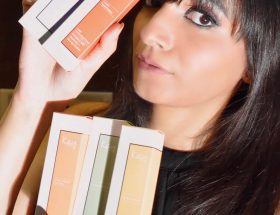 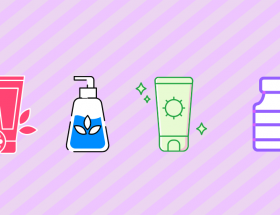 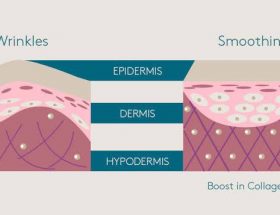 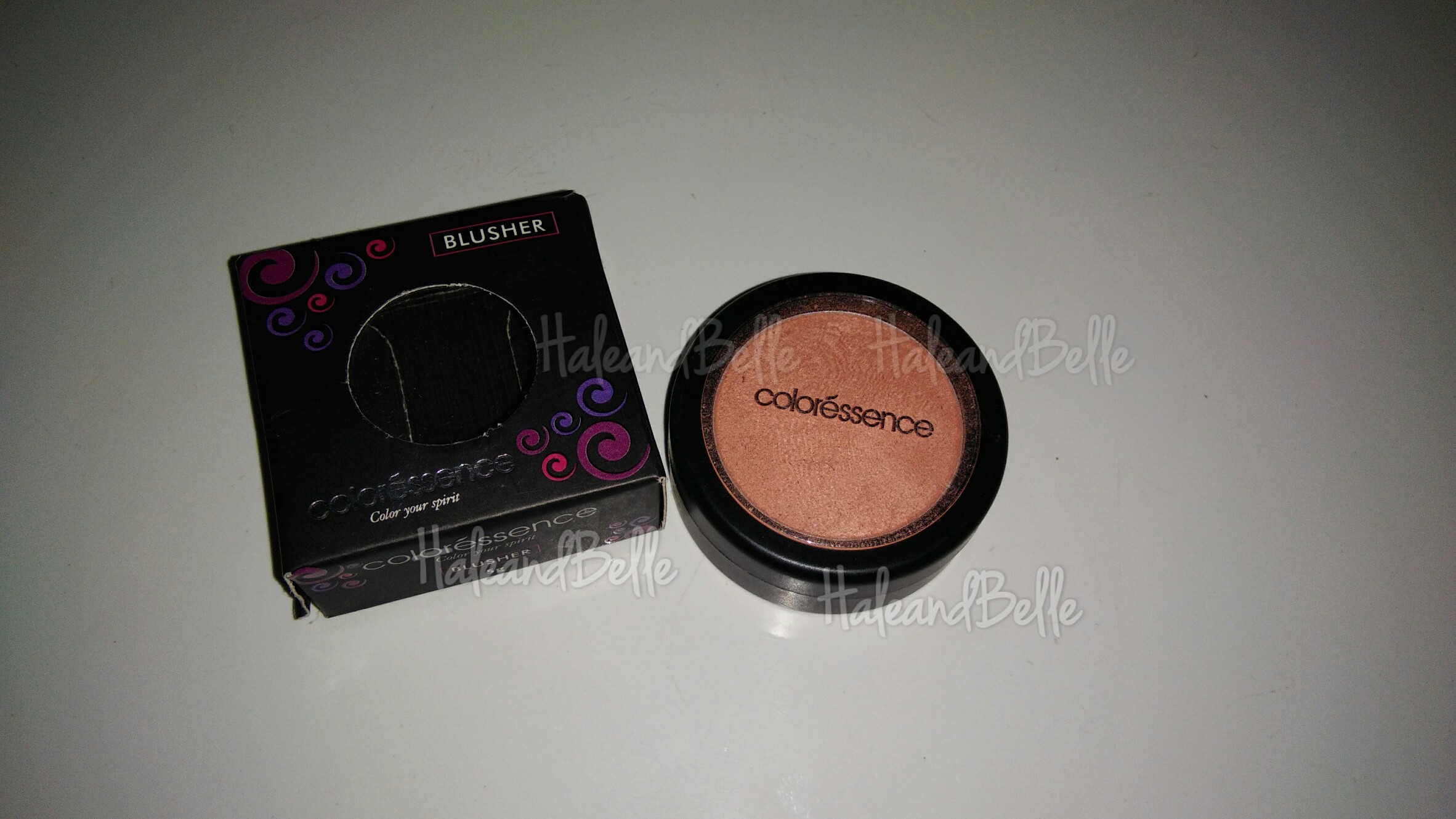 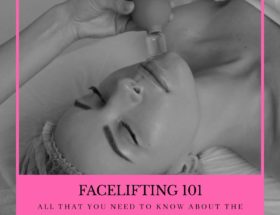